A Shepherd with His Flock in a Woody Landscape 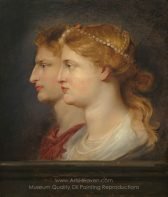 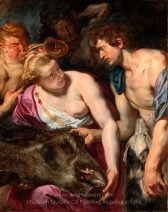 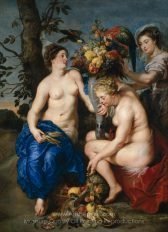 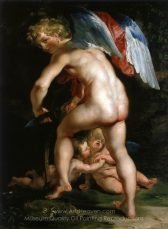 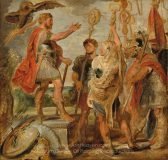 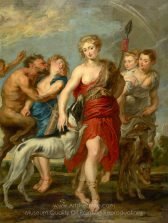 Diana and Her Nymphs on the Hunt 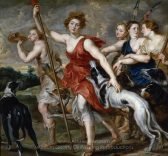 Erichthonius Discovered by the Daughters of Cecrops 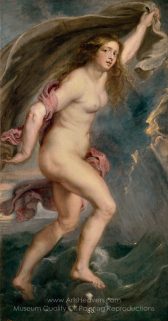 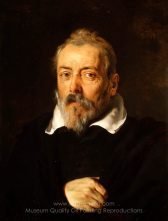 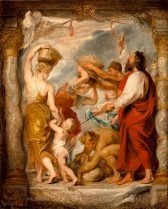 Modello for the Israelites Gathering Manna in the Desert 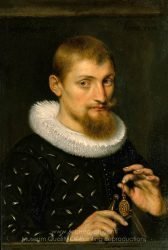 Portrait of a Man, Possibly an Architect or Geographer 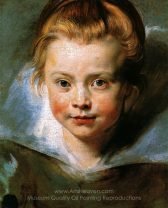 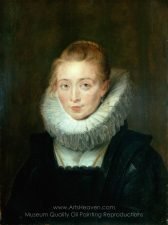 Portrait of Lady in Waiting to the Infanta Isabella 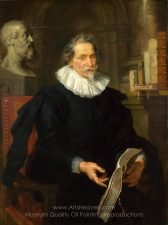 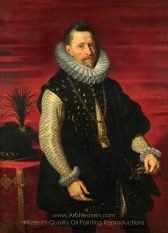 Portrait of the Archduke Albert 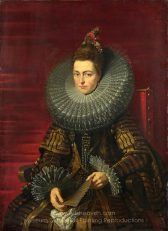 Portrait of the Infanta Isabella 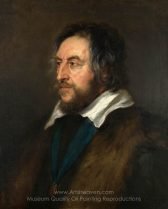 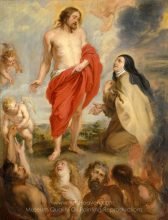 Saint Teresa of Avila Interceding for Souls in Purgatory 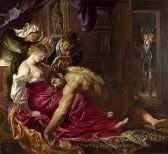 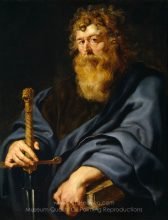 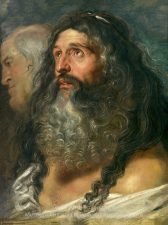 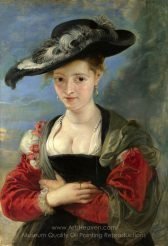 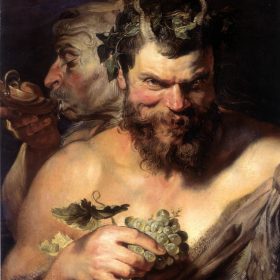 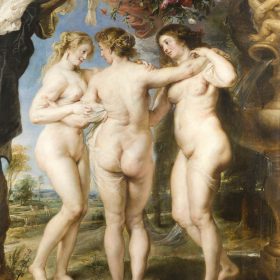 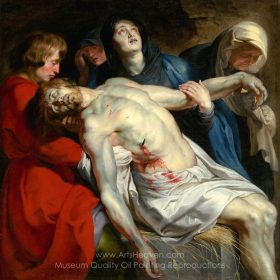 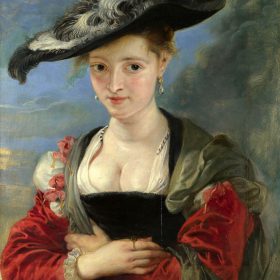 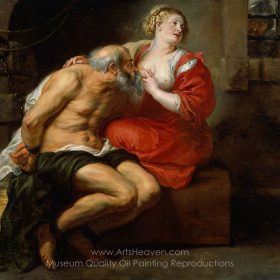 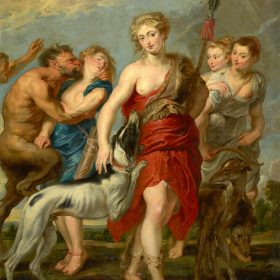 Diana and Her Nymphs on the Hunt

Peter Paul Rubens, born in Siegen, Germany emerged as the premier Flemish Baroque-style painter of his day and was a leading advocate of Baroque art that emphasized elements of fluid movements, vivid colors, and unbridled sensuality. A true product of the Renaissance, Rubens was a successful businessman, architect, diplomat, and confidant of kings. It's his role as an artist, however, that most firmly roots his claim to fame in history, and Peter Paul Ruben's paintings are still heavily sought-after additions to fine art collections around the world.

The City of Antwerp would figure prominently in Ruben's career as both the starting point of his artistic training and eventually being the site of his famed workshop in later years. An eight-year hiatus to Italy, from 1600-1608, however, proved a turning point in the maturation of Ruben's style. He became fully enamored of the earlier works of Titian while appreciating the highly realistic, contemporary works of Caravaggio. Additionally, he was greatly influenced by the works of Michelangelo and Leonardo da Vinci, and these two Masters would have a lasting impact on Rubens's famous paintings that was to follow.

Of all his many accomplishments, his gifts as a painter are what stands out so strikingly. He was incredibly prolific, and as a result, numerous examples of his work adorn the walls of museums, from the Louver in Paris to New York's Getty Museum. July 10, 2002, Sotheby's auction witnessed Ruben's, newly discovered, Massacre of the Innocents (1611), fetch $76.2 million dollars.

The bulk of Peter Paul Rubens's paintings fall into the category of historic and religiously themed works. Indeed, raised a devout Catholic, Ruben emerges as one of the leading voices of the Catholic Counter-Reformation, and his efforts were rewarded by being knighted by two Catholic Sovereigns: Philip IV of Spain (1624), and Charles I of England (1630).

Ruben's 1610 work, The Raising of the Cross is largely held as the premier example of the Baroque religious style, while his later 1629 piece, Allegory of Peace and War, offered as a gift to King Charles I, highlights his thoughts on the strife and conflicts that were epidemic in his times.

His later years saw him relocated back to Antwerp and at the helm of one of the most famous art studios in Europe. In addition to the royal patronage he was enjoying, he continued to create art for affluent foreign customers. All of the products that came from his artistic workshops were placed into three categories: Artwork that the Master worked on himself, those he had a hand in, and those that he merely supervised. The associated costs of the works were determined by Peter Paul Ruben's level of activity in their production.

In a time of artistic grandeur, Peter Paul Ruben led the pack in the powerful expression of political and religious ideas through art. His expertise lay in the ability to combine the styles of the Masters that preceded him, with his own unique style that transformed the art world in his time.