A Battle of Wills

A Chestnut Hunter in a Landscape 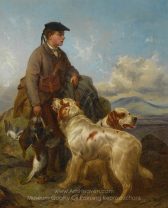 A Highlander with Setters and Game

A Milkmaid with Her Cows at Pasture

A Pass Near Glencoe, Argyleshire

A Shepherd Girl Guiding a Flock of Sheep

A Slight Chance (A Good Chance) 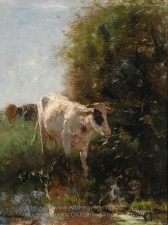 A Young Shepherdess Watching Over Her Flock 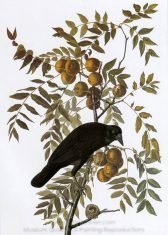 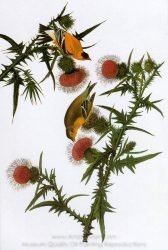 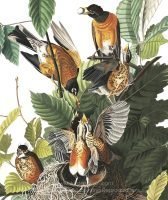 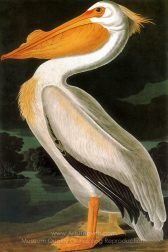 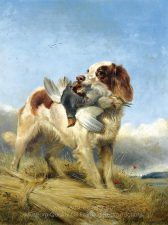 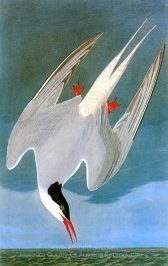 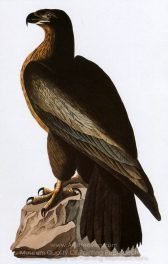 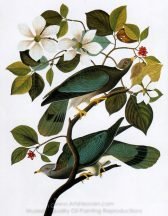 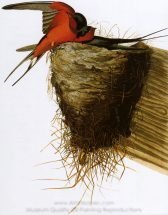 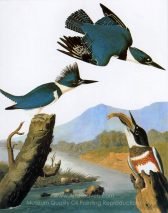 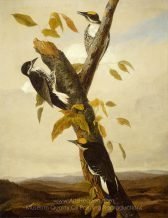 How can you tell if you are looking at a painting from the Naturalism art movement? Naturalism paintings generally portray commonplace objects such as people or animals in an ordinary environment. For instance, a painting from this movement might depict some cows grazing in a field. These paintings are not stylized, nor can they be described as beautiful. Paintings from this movement do not include any of the subjective viewpoints of the artist who painted them. Instead, paintings from the Naturalism period are an accurate representation of things as they really are in a physiological sense. They can, therefore, look almost photographic. They differ from paintings from the Realism movement because they do not attempt to depict morals or rationality. They are non-judgmental, precise, and undiscerning illustrations of physical reality. Famous painters from the Naturalism movement include William Bliss Baker, Jules Bastien-Lepage, Arthur Fitzwilliam Tait, John James Audubon, and Louis Aston Knight.

What inspired the Naturalism movement? Naturalism was largely inspired by the work of natural scientist Charles Darwin. It relates the scientific values of natural science to philosophy, literature, and art. In other words, Naturalism applies scientific methodology to the study of art. It portrays the unintentional and physiological nature of people, plants, and animals. It is about comprehending natural laws and the empirical examination of details. Naturalism paintings convey the ineffectiveness of animals and human beings against the power of nature. The term Naturalism should not be confused with naturalism. The term naturalism, without the upper case N, is used to describe art from any period of history provided it attempts to depict the physical world accurately and objectively. The term Naturalism with the upper case N describes only those paintings that were created during the actual movement.

If you would like to see a good example of a painting from the Naturalism movement of the late nineteenth century, you might want to take a look at a painting entitled ‘At Harvest Time’ by Jules Bastien-Lepage. It depicts a peasant woman gathering crops in a field. Apparently, Jules Bastien-Lepage wanted to depict peasants in the environment that surrounds them. Bastien-Lepage had no interest in painting anything attractive. Hence if you look at the painting ‘At Harvest Time,’ you will see that it is not beautiful. The sky is an ugly gray color and the fields are not vivid green. The peasant woman in the painting looks perfectly ordinary. The painting is, however, natural and realistic and therefore interesting.